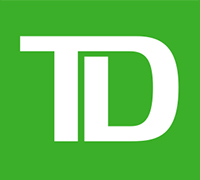 Blanchett Neon has been proud to work with TD Canada Trust (and previously as TD Bank and Canada Trust), since the 1970’s. We are the exclusive signage provider for the Prairie region (Alberta, Saskatchewan, and Manitoba), which includes manufacturing, research and development, installation, service and maintenance services.

“The highest compliment I can pay Blanchett is that when I assign them a contract, I never have to be concerned about that work again, it gets done and it gets done right.”

For over 30 years, we have partnered with Sobeys to provide all corporate signage services for the Prairie Region (Alberta, Saskatchewan and Manitoba) including design services, manufacturing, installation as well as service and maintenance. This includes all signage for Sobeys, Safeway, Safeway Liquor, Sobeys Liquor, and IGA.

Since the early 1990’s, we have worked with the Edmonton Public Library on their exterior corporate signage displays, including design services, manufacturing, installation and all service & maintenance. 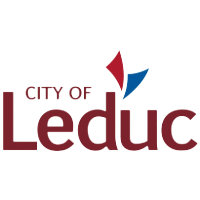 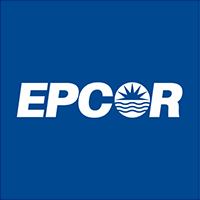 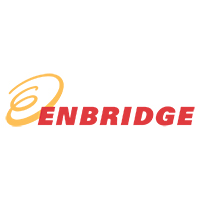 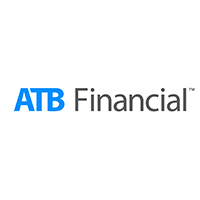 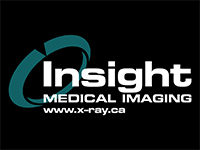 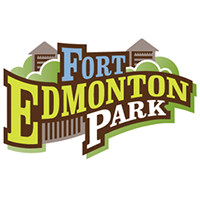 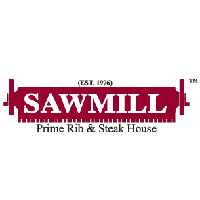 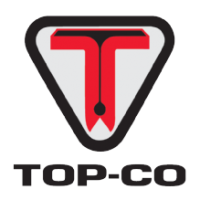 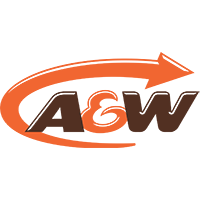 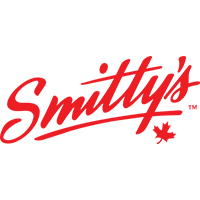 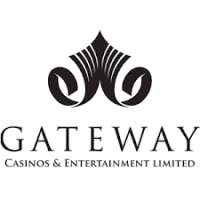 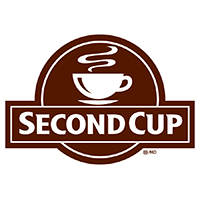 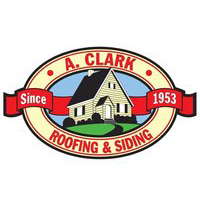 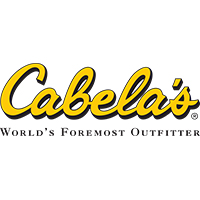 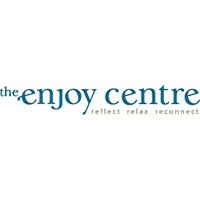 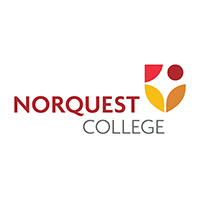 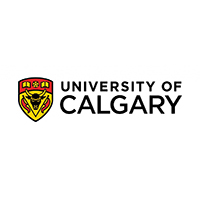 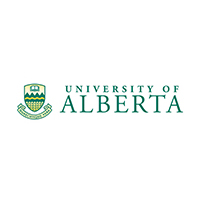 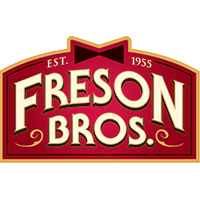 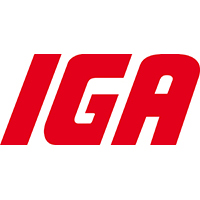 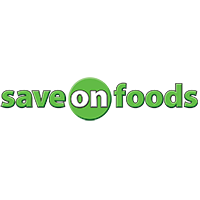 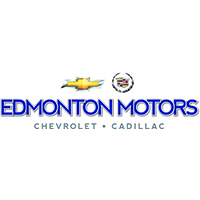 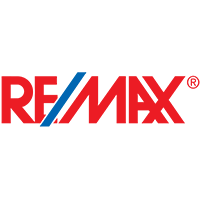 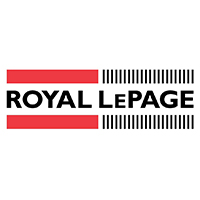 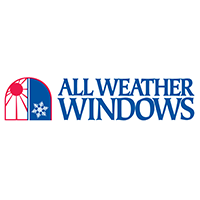 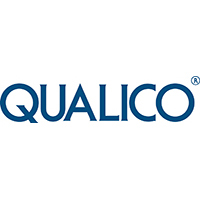 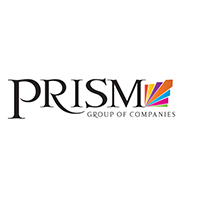 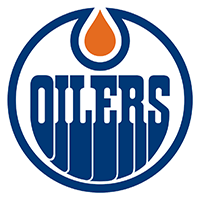