In a growing effort toward reducing a business or organization’s carbon footprint: LED modules are more energy efficient than alternative forms of illumination by:

Calculate your exact energy savings by converting to LED illumination. 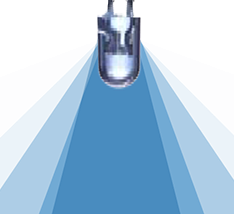 LED illumination creates an even, attractive glow, without any “hot-spots” or irregular brightness.

It is in the maintenance that the benefits of undergoing an LED retrofit are primarily felt. Whereas typical fluorescent illumination only lasts for 10,000 hours, LED illumination can last from 50,000-100,000 hours (depending on the manufacturer), drastically reducing the amount of time service crews spend on site surveying and replacing burnt out bulbs.

Reduce your carbon footprint with LED modules that contain no toxic mercury or glass and do not require careful disposal compared to T12 fluorescent bulbs.

By choosing LED illumination for your signage, your organization or business participates in national efforts to reduce the greenhouse gas emissions. This demonstrates your corporate commitment to the environment, and allows your organization to present yourself as such. 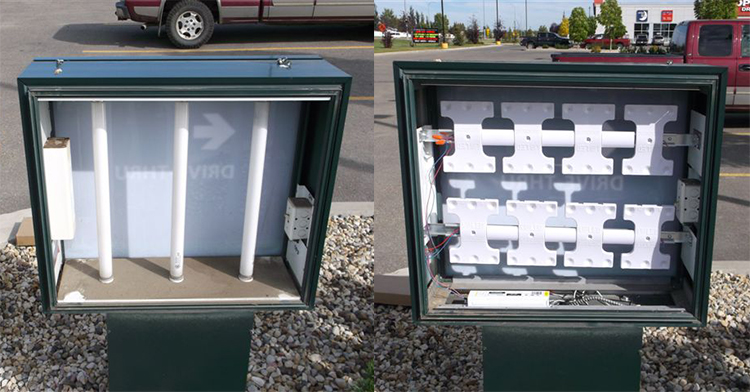 Blanchett Neon is your choice for LED signage retrofits. We have had great success with small to large-scale programs with a number of businesses including:

Contact Us today to learn more about the advantages of LED retrofit for exterior signage.